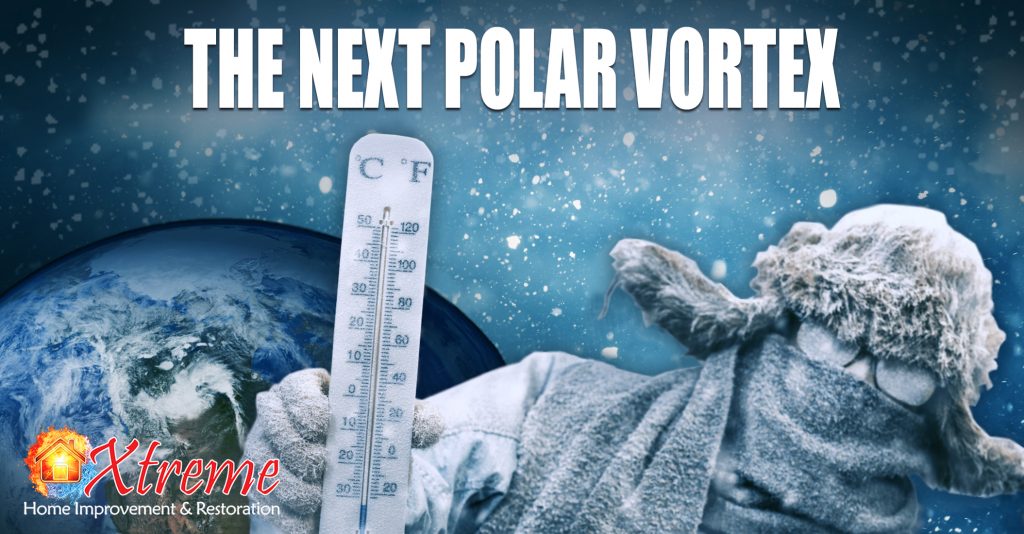 Weather experts are reporting that a cold air mass has split off near the north pole that could make temperatures plunge as it moves into The United States. AccuWeather meteorologists have been monitoring the pattern in the Arctic for weeks and warn that a shift in the weather pattern will discharge a major southward flow of arctic air across southern Canada and the United States in February. The anticipated wave of arctic air will usher in the coldest temperatures so far this winter season.

What is a Polar Vortex? 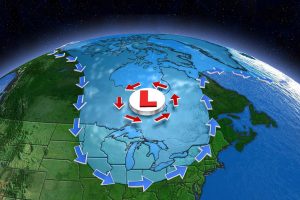 Bone-chilling blasts of cold air experienced in the United States can be blamed on a weather phenomenon called a polar vortex. If you’ve been paying attention to any of the severe weather events in recent years, you’ve undoubtedly heard the term “polar vortex” used to describe some seriously cold weather. According to the National Weather Service, the polar vortex is a large storm that dwells in the middle and upper parts of the atmosphere and typically resides around the Arctic Circle. When the polar vortex is very strong, westerly winds circulating around the Arctic Circle also remain strong and tend to keep the coldest air locked up near the North Pole.

However, sometimes storms over these regions can become strong enough that they pump warmer air northward and weaken the polar vortex. When this happens, the chain reaction can allow arctic air to escape southward. Every weakening of the polar vortex and its associated Arctic discharges are different. Some outbreaks can fade as the vortex first weakens and then stabilizes or strengthens. Other bitterly cold outbreaks can intensify as a marginally weak vortex becomes even weaker, allowing a major southward displacement of arctic air. 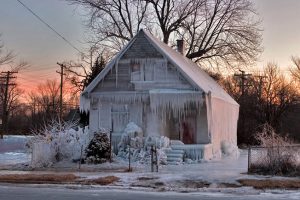 Are you prepared for another polar storm? Cold harsh weather has an impact on all of us. Not only can a polar vortex pose a threat to your safety, but severe winter weather can quickly take its toll on your home if you’re caught off guard. When a polar vortex visits, many people may find their property hasn’t come through unscathed. Property owners need to prepare for things like busted pipes, cracked windows, damage from fallen branches, roof collapse, ice damming and other types of house damage caused by severe cold, ice and snow. They also need to prepare for the potential of your home heating source becoming overworked and an increase chance of fire. 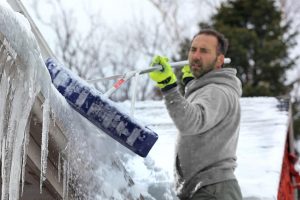 Your home is almost as vulnerable to the weather as you are and severe damage to your roof, pipes, windows, toilets, and more can easily occur if they’re not taken care of accordingly. If you have suffered property damage due to the extreme cold weather issues, we are ready, and we want you to be as well. Xtreme Home Improvement is prepared to respond quickly, with cutting edge technology. Our professionals provide emergency restoration and storm clean up services 24 hours a day, 7 days a week – including all holidays. Our team of experts are trained and equipped to handle emergencies that affect Central Pennsylvania communities during the arctic freeze of a polar vortex.